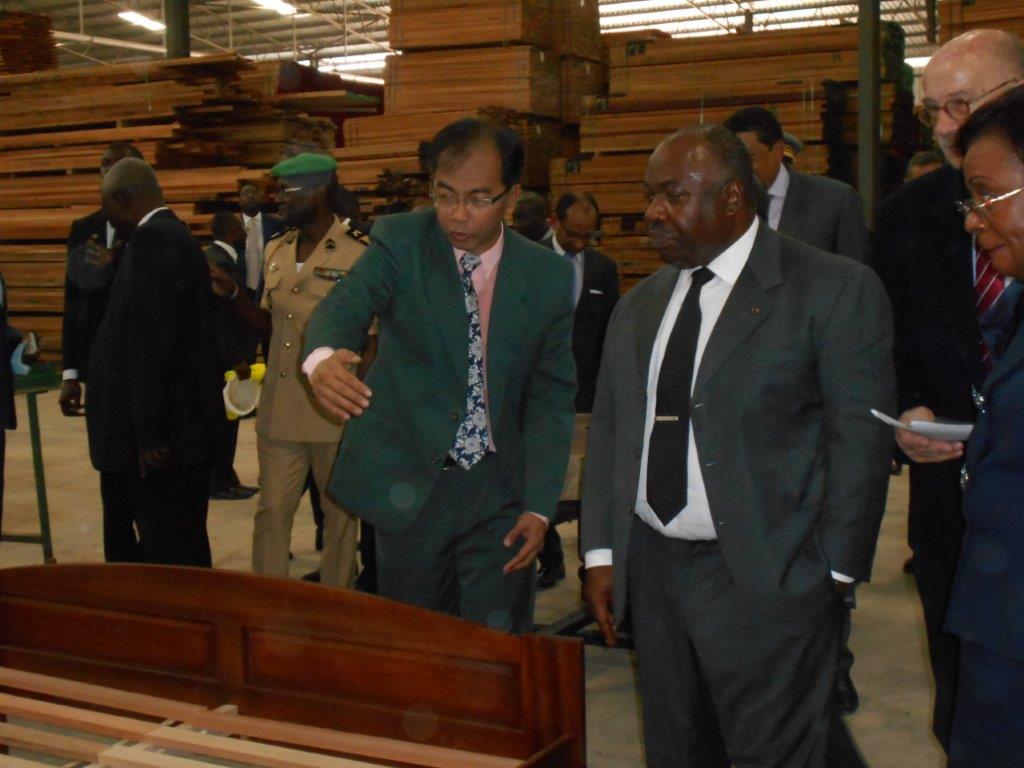 S.E. Ali Bongo Ondimba visited our NKOK factory in the Gabon Special Economic Zone (GSEZ) on the 14th of September, 2017. We hosted him and his members of the parliament, showing them around our factory and our operations. 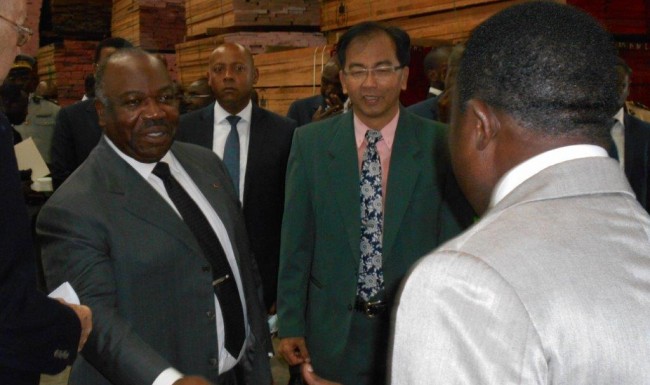 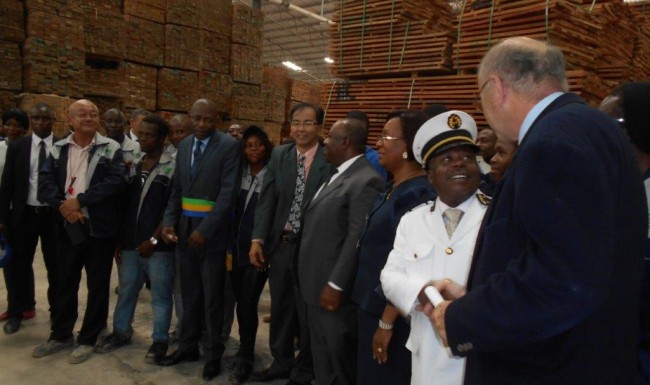 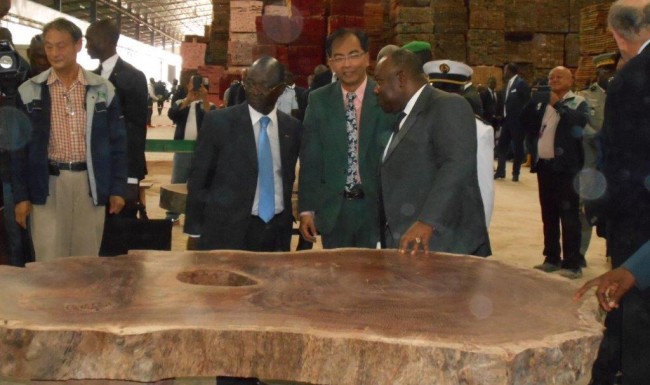 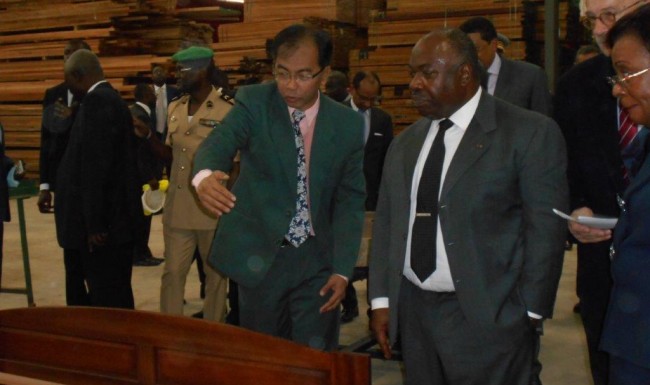 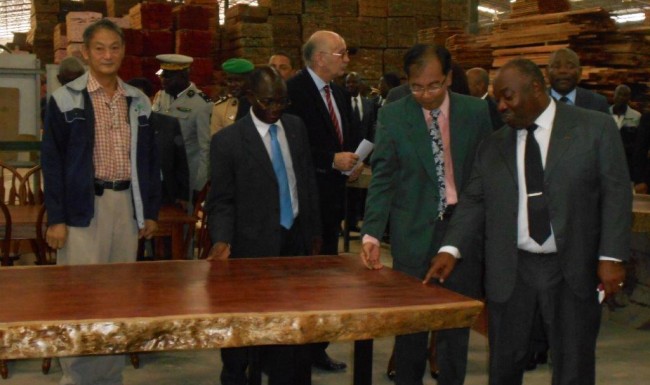 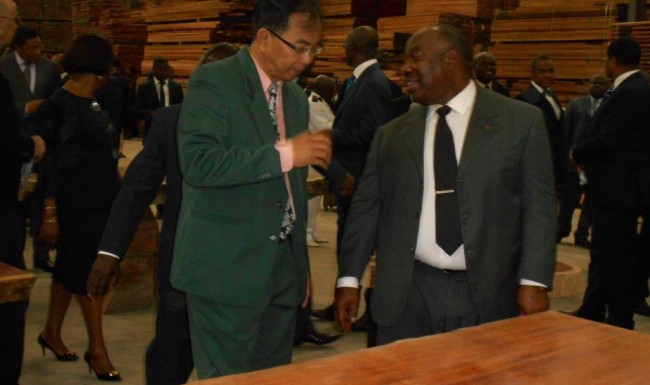 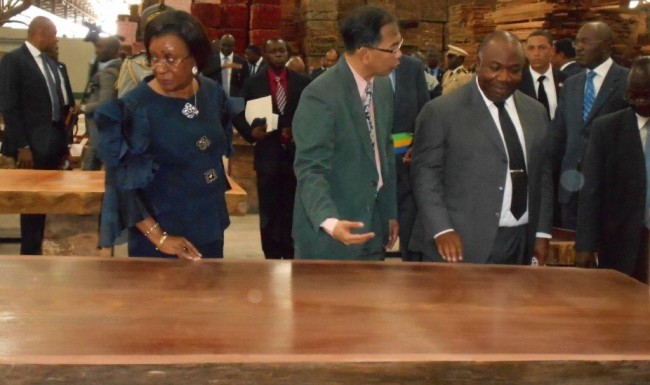 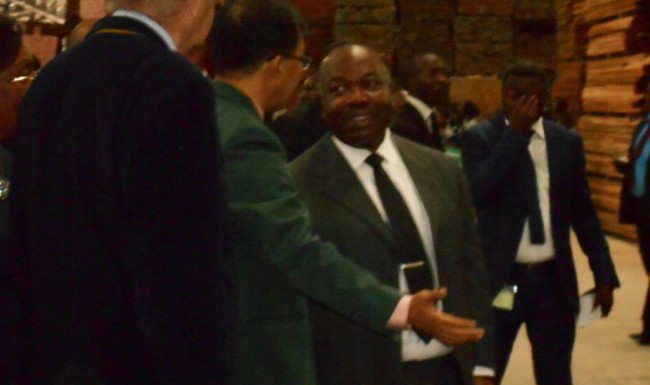 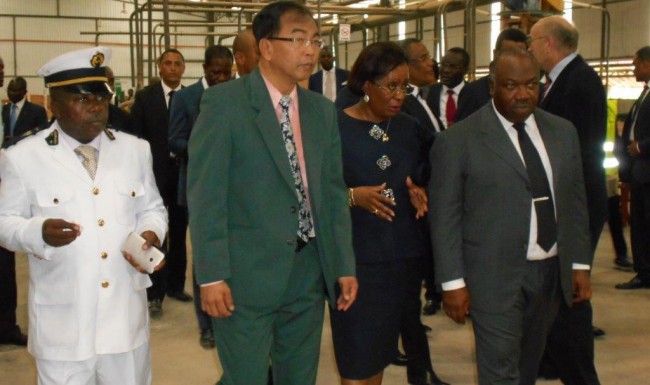 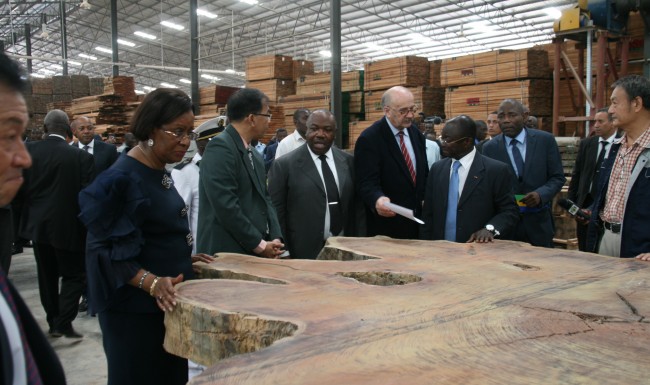